WARNING: IF YOUR CONSITITUTIONAL RIGHTS ARE OFFENSIVE TO YOU, PLEASE REDIRECT TO ANOTHER PAGE AS WE DO NOT WANT TO OFFEND YOU….. OUR GALLERY IS A PLEASANT PLACE TO SPEND YOUR LAST DAYS AS A FREE CITIZEN.   ~ CRAZY WOMAN REALTY ~ MISSY MCAMIS, BROKER 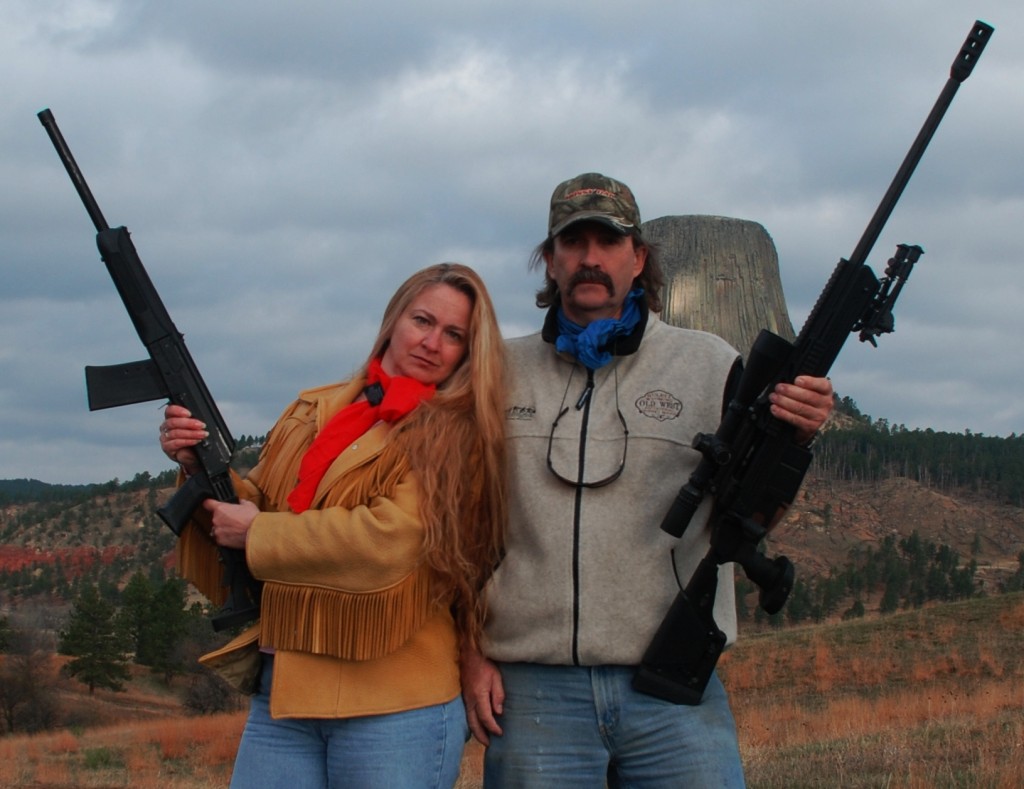 As of this posting you will find a downloadable pdf of the Wyoming Firearms Freedom Act of 2010.

RIGHT TO CARRY CHANGE…. ILLINOIS, NO LONGER RED!!! NOW YELLOW BUT THE REGS TO OBTAIN… MAYBE WE SHOULD CONSIDER IT PINK! 168 PAGES OF LEGISLATION, WHEWWW 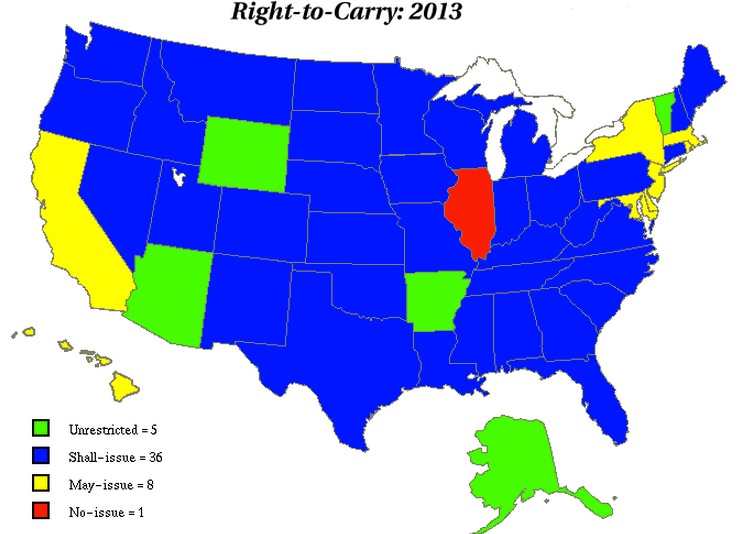 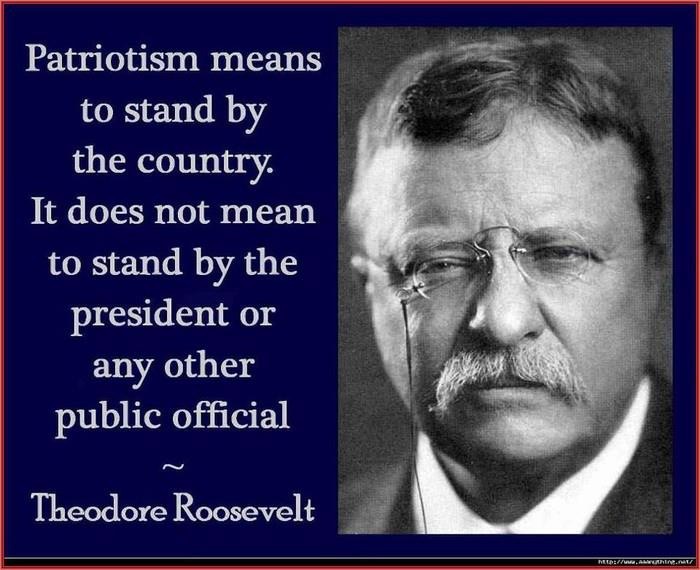 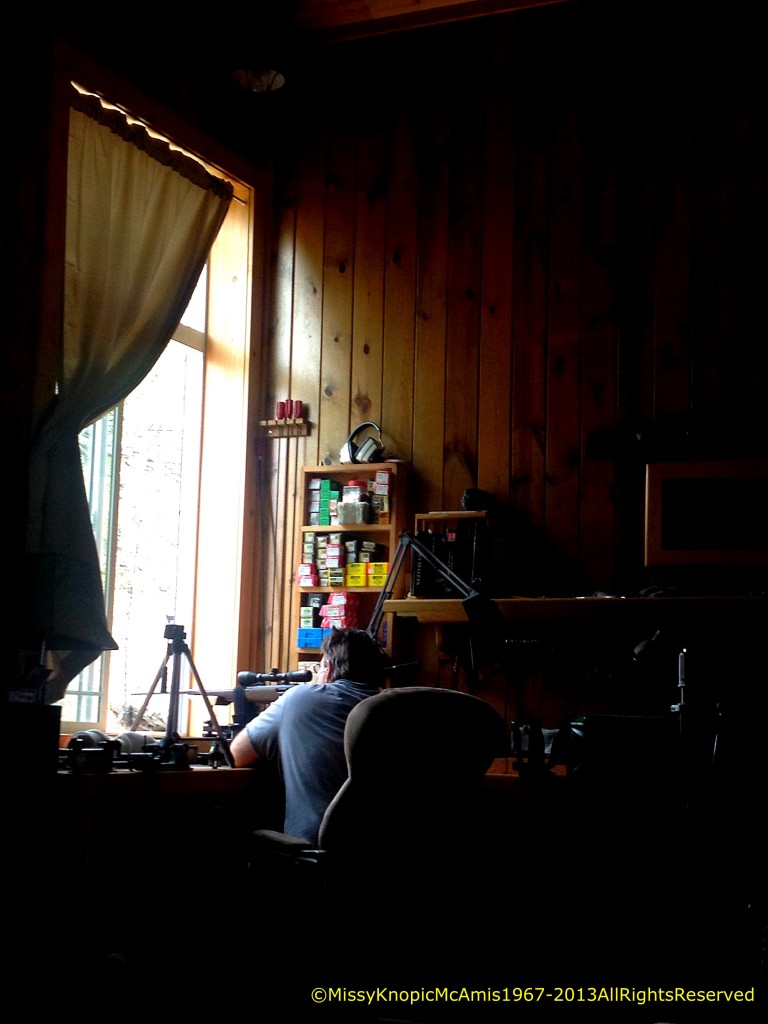 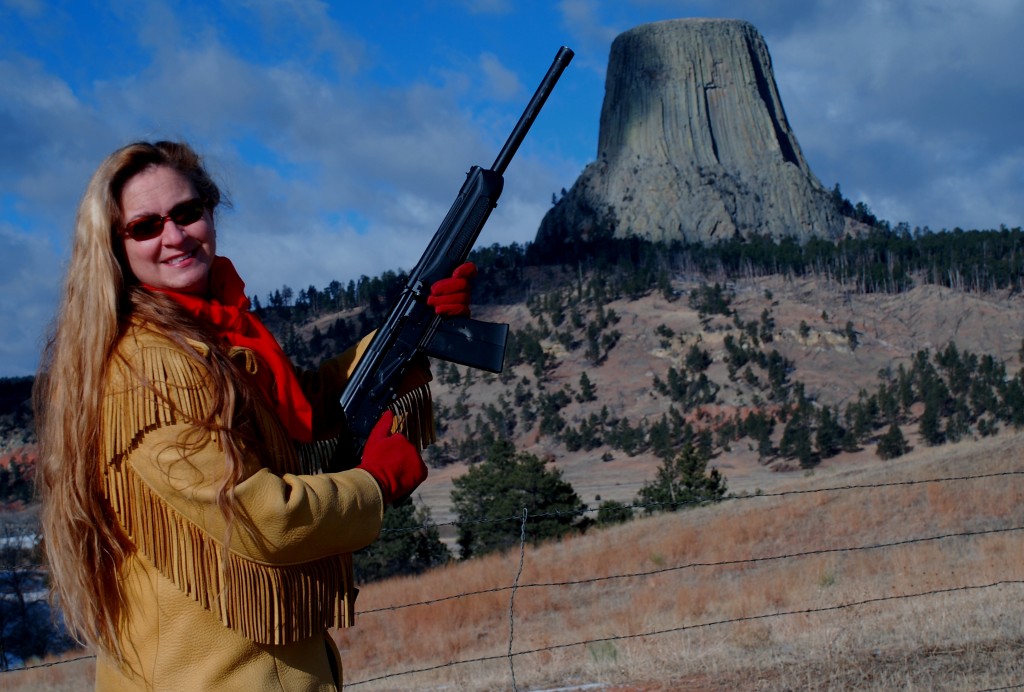 WYOMING : WHERE FREEDOM IS PROTECTED BY THE PEOPLE.

This site uses Akismet to reduce spam. Learn how your comment data is processed.